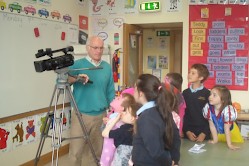 FÍS, the successful annual film project for Primary schools is now taking entries for 2015. This year, the Fís Film Project 2015 is delighted to announce the inclusion of three additional categories in an effort to mark the "Decade of Centenaries", the "Active School Flag" initiative, and "Education for Sustainability". …More 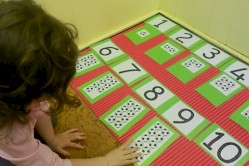 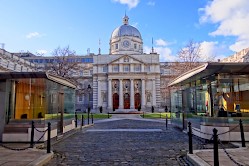 Following the introduction of the Primary Online Database (POD), the Department of Education and Skills has issued a circular on the Pupil Enrolment and Attendance Records, which aims at updating and simplifying the manner in which schools maintain pupil enrolment and attendance records. …More 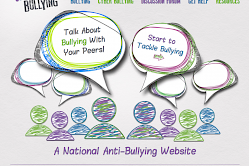 A new national anti-bullying website entitled Tacklebullying.ie has been launched recently, providing resources to counter bullying and cyberbullying for young people, parents and teachers. It provides valuable resources as well as discussion forum and get help section. …More 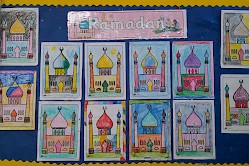 Muslim National School Clonskeagh officially welcomed the holy month of Ramadan with a special Ramadan Assembly. Teachers and pupils worked hard and each class prepared a special performance for the day. …More 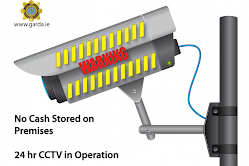 The National Crime Prevention Unit, Garda Headquarters has contacted the Department of Education and Skills, wishing to remind school Principals and Boards of Management to be security conscious about retaining cash amounts in schools. …More 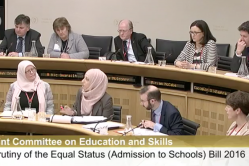 MPEB appearance at Oireachtas' Joint Committee on Education and Skills

The MPEB was invited to attend the Oireachtas hearing on Equal Status (Admission to Schools) Bill 2016 on Tuesday, 7th February 2017. …More

The Minister for Education & Skills, Mr Richard Bruton T.D. has announced that the Digital Learning Framework for schools is being made available to all primary and post primary schools. …More 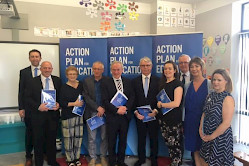 The Minister for Education and Skills, Richard Bruton, T.D. announced plans for the establishment of 42 new schools over the next 4 years (2019 to 2022). …More 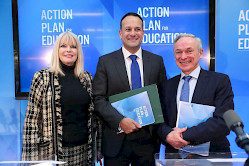 Historic reform of primary school admissions by the Minister

The Minister for Education and Skills Richard Bruton T.D. has published three Report Stage amendments to the Education (Admission to Schools) Bill …More