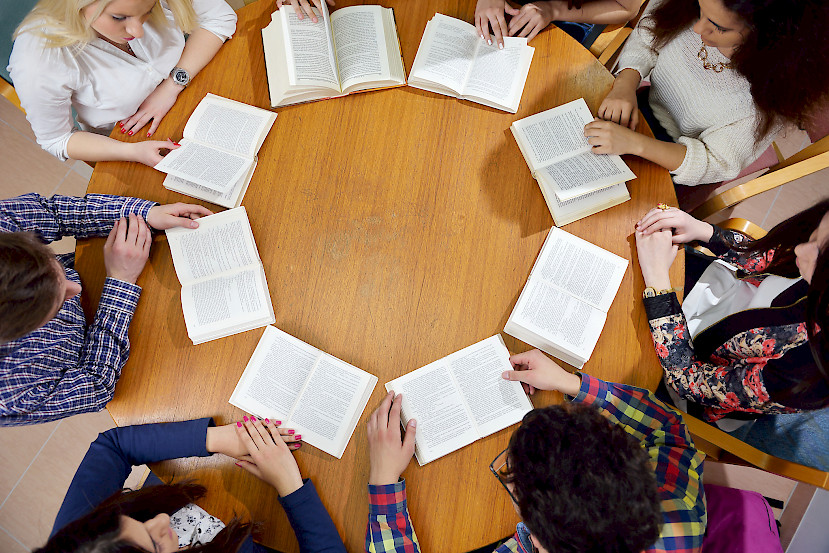 The Minister for Education and Skills, Richard Bruton, has invited parents in four areas to express their preference in relation to the patronage of four post-primary schools to be established in 2019.

Parents are invited to express their patronage preferences using the Department’s new Online Patronage Process System (OPPS) website, which the Minister also officially launched today. This system has been developed to provide objective information to all parents and guardians which will allow them to make an informed choice in expressing a preference for their preferred model of patronage, and language medium, for their child’s education.

The Online Patronage Process System can be accessed at: https://patronage.education.gov.ie

The four post-primary schools to be established in 2019 will serve the following school planning areas:

This invitation follows on from the Minister’s recent announcement for the establishment of 42 new schools over the next four year period from 2019 to 2022.

We are fortunate in Ireland to have a growing population. However, this growth puts pressure on our public services. If we are to have the best education and training system in Europe, we must ensure that we adequately prepare for this future need by planning for the necessary modern school facilities now.

These planned new schools were decided following on from a nationwide, forward-planning exercise carried out by the Department into the future need for primary and post-primary schools across the country. The four-year horizon will enable increased lead-in times for planning and delivery of the schools.

The patronage process, which is commenced on 22 June will run until the 31st of July 2018.

The patronage process for the remaining schools will also be run at a later date, significantly ahead of their due opening.

Parental preferences for each patron, from the parents/guardians of children who reside in the school planning areas concerned, together with the extent of diversity currently available in these areas, are key to decisions in relation to the outcome of this process.

The patronage determination process for new schools is overseen by the independent New Schools Establishment Group (NSEG). This Group was set up in 2011 to advise the Minister on the patronage of new schools following its consideration of a report prepared by the Department on the applications received.

The above article was originally published by MerrionStreet.ie and is available here.