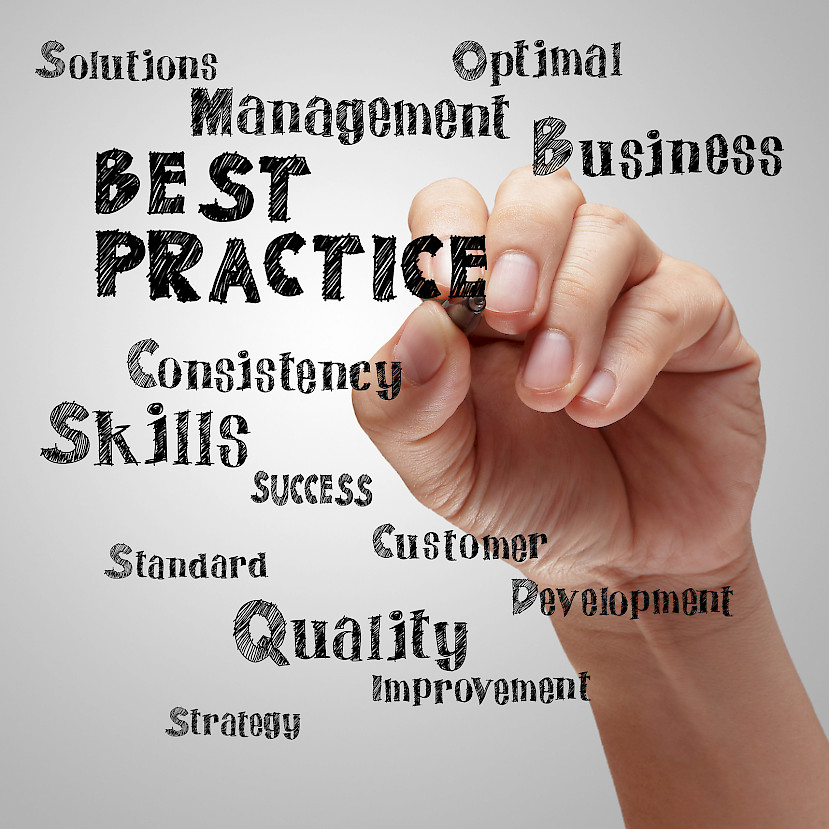 19% increase in number of psychologists working in schools since 2012

The Minister for Education and Skills Richard Bruton T.D. announced that 19 educational psychologists, including ten new posts, will be recruited to work with schools all around the country in the coming academic year.

This expansion will bring the total number of psychologists working in our schools to 194 whole time equivalent staff which represents an 8% increase on the previous year’s numbers and a 19% increase on the number working in schools during the 2012/2013 school year.

Making the announcement, Minister Bruton said, “Our education system plays a vital role in preparing our children and young people for the challenges they face and in ensuring that they are equipped with the necessary skills to manage their personal wellbeing as they navigate their way through life. Our schools and centres for education are also crucial in preventing and intervening at an early stage when problems arise.

“This government is committed to supporting schools in carrying out this role. This increase in our National Educational Psychologists Service is a key part of a package of measures we have put in place to help schools, including the introduction of the Junior Cycle Wellbeing programme, the restoration of guidance posts and the recent rollout of suicide prevention and critical incident management training for teachers.”

This expansion fulfils a key action in the Minister’s Action Plan for Education which aims to make Ireland’s education and training service the best in Europe by 2026.

The Department’s National Educational Psychological Service (NEPS) works with all Primary and Post-Primary schools around the country. This work involves direct support in the event of a critical incident, access to national and regional support and development work to build school capacity to support students, access to a NEPS psychologist for responses to queries arising, and access to individual pupil casework via a NEPS psychologist or through the Scheme for the Commissioning of Psychological Assessments. (SCPA).

The above was published by the DES and can be viewed here.